The Silent Majority Stands with the Police 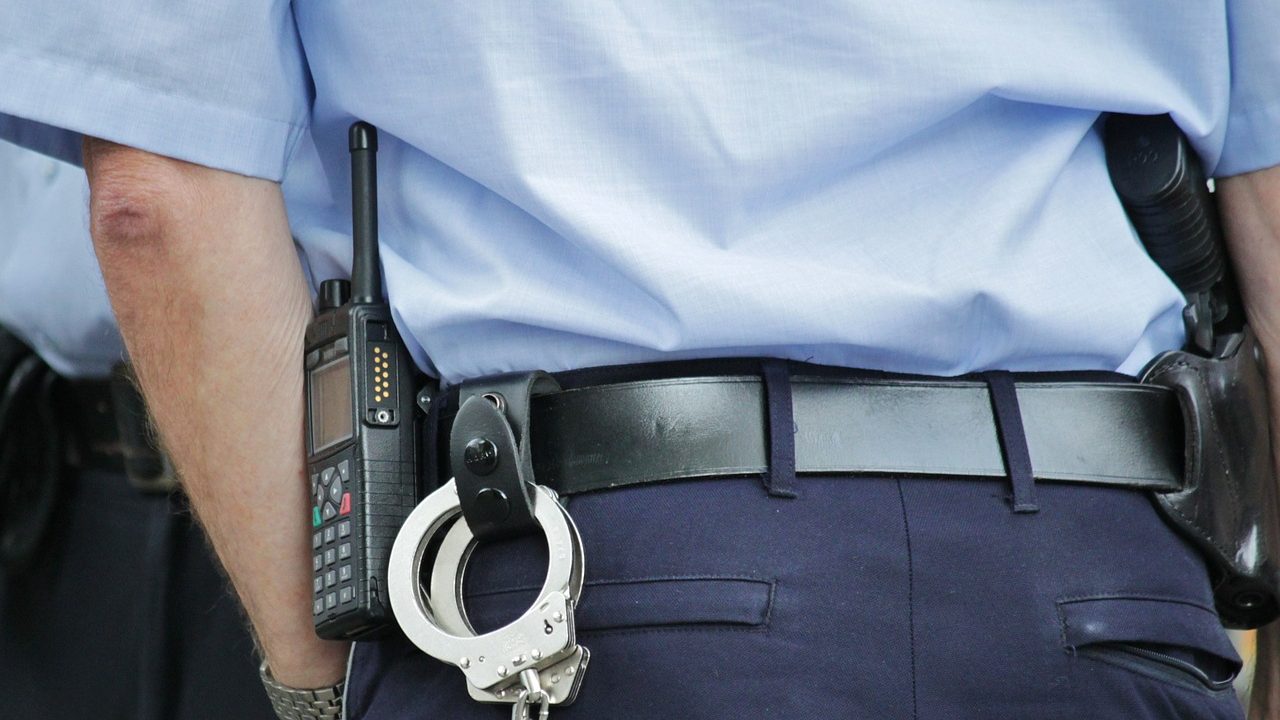 My husband has been a Minneapolis Police Officer for 14 years. Through the highs and lows of it all, I have been infinitely proud of his character, resilience, and sense of duty. This life takes a toll on you. To be frank, this is not the lifestyle I would have chosen on my own. Every day, my husband walks out the door and I tell him to be safe. Then I say a prayer asking for him to just come home after work. This life is incredibly hard. Now, it’s even harder. If you’re reading this, I don’t need to tell you that our lives have changed, quite literally, overnight.

The helpers are you.

There is a lot of chaos drowning out messages of support and prayer for our officers. You have been labeled the enemy and targets are on your back. Instead of seeing past your exterior, you are instantly categorized as ‘unjust’. Despite this, one thing remains steadfast, we need the helpers. Look how quickly things devolved. Evil exists. The sooner this reality hits home, the sooner the pendulum will swing back to center. The public at large needs you, despite loud cries declaring otherwise. I believe the good you do is still recognized by most, although it is severely undervalued.

As we navigate through these unchartered waters together, know you are not alone. Many people have broken their silence and started to value you, as we should have done all along. There is a large contingency who support you and believe in the work you do every day. We recognize that the mass should not be judged by actions of few. They see you as I see you – good, honest, hardworking, and selfless. More than that, they see you as people and intricate parts of our communities. You will undoubtedly go through a lot of change in the coming years. No matter what happens, bear in mind you are respected and supported by most.

The people I have come to know in both my personal and professional life are the type that should be in uniform. They carry society’s burden on their shoulders, but somehow still manage to get back to the streets. We ask you to stare evil in the face and defend the good, with little to no thanks in the end. This is not for the faint of heart. Sometimes it’s too much for the boldest of hearts.

I frequently defer to my late grandfather who was a Lieutenant Colonel in the United States Army. In the midst of World War II, he encouraged his men to “stand for what you stand for.” He expected the same of his family. I stand for what is good and right in the world. I stand for the men and women who put it all on the line and ask for nothing in return. I stand with you. Meuser, Yackley & Rowland, P.A. stands with you. We stand with blue.