Will I Be Offered a Settlement on My Workers’ Compensation Case? 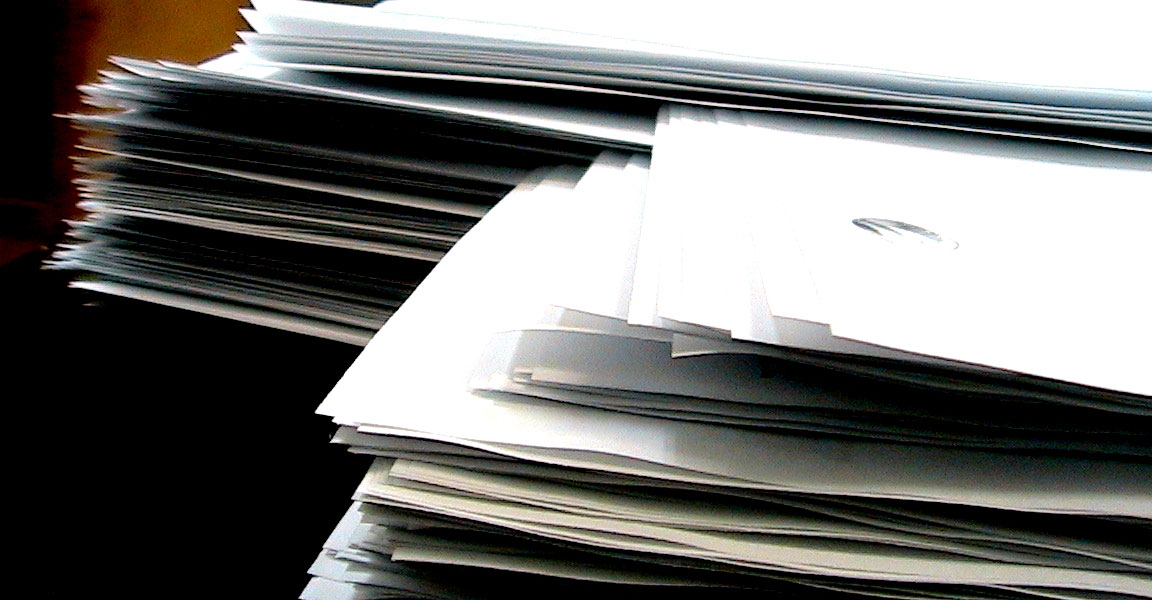 Individuals who suffer a work injury in Minnesota often wonder if or when they will receive a settlement. In fact, there are “work comp settlement calculators” on the Internet that mislead people into thinking that punching a few numbers into a form will give them a settlement estimate.

In Minnesota workers’ compensation is a “pay as you go” system, meaning that work comp benefits are paid on an ongoing basis, as long as you remain entitled to benefits. There is no such thing as an automatic “settlement” for your injuries.

That being said, settlement is a very common practice in Minnesota workers’ compensation cases, particularly where:

When calculating the settlement value of a Minnesota workers’ compensation case, there are several factors that are taken into consideration, including past owed wage loss, future estimated wage loss, rehabilitation and/or retraining benefits, permanent partial disability benefits, and outstanding medical expenses. Once the attorney has calculated a settlement demand, with client authorization to do so, the attorney will then send that demand to the defense attorney or the insurance adjuster. From there the defense attorney or adjuster will respond with an offer, and the parties negotiate back and forth, ultimately arriving at a number that is acceptable to both sides.

Beyond the numbers in a Minnesota workers’ compensation case, your lawyer will discuss the strengths and weaknesses of your case, and he or she will give you recommendations of the likelihood of success. The relative strength of a given case plays a huge role in the settlement value of the case. For example, if there is a case where the past and future wage loss is potentially worth $200,000, but the client only has a 25% chance of succeeding at trial, the case is worth far less than the potential past and future monetary value of the case.

Minnesota workers’ compensation settlement negotiations can take a variety of forms. Often, negotiating is an informal process of phone calls or emails back and forth. At times settlement discussions occur at a Settlement Conference at the Office of Administrative Hearings, and frequently, Meuser Law Office, P.A. utilizes a form of alternative dispute resolution called mediation in negotiating on a case. A mediation involves the services of an individual who is a third-party neutral to facilitate settlement discussions between the injured worker and the employer/insurer.

In addition to a dollar figure, the parties will also need to reach an agreement as to terms of the settlement. Is it a “to-date” settlement, meaning that the settlement only pertains to past owed benefits? Or is it on a full, final, complete basis, meaning that the settlement is for past and future benefits? Are future medical expenses open or closed – in other words, is the workers’ compensation insurer responsible for future medical expenses relative to the work injury? Who is responsible for paying any outstanding medical expenses or third party reimbursement claims, such as unemployment or short/long-term disability, the injured worker or the employer/insurer? These are all issues that need to be worked out in addition to the settlement amount.

Once you have reached a settlement on your workers’ compensation case, it typically takes a few weeks before things are finalized. You will ultimately sign a Stipulation for Settlement, which is a contract between you and the employer and their workers’ compensation insurer setting forth the terms of the settlement. Depending on the complexity of the case, it is not uncommon that it can take several weeks for this paperwork to be finalized. After the paperwork is signed by both sides, it is submitted to the Office of Administrative Hearings for approval. Once a judge has reviewed and signed off on the settlement, the Court will issue an Award on Stipulation, which is simply a Court Order approving the settlement. The workers’ compensation insurer has 14 days from the date of the Award on Stipulation to issue payment.

If you would like to discuss potential settlement of your Minnesota workers’ compensation case, contact Meuser Law Office, P.A. to schedule a free, no-obligation legal consultation. Our knowledgeable attorneys will help you understand the often-confusing Minnesota work comp law and ensure you receive the full benefits to which you are entitled. Call us today at 1-877-746-5680.