Silent Epidemic: An In-Depth Look at Firefighters and PTSD 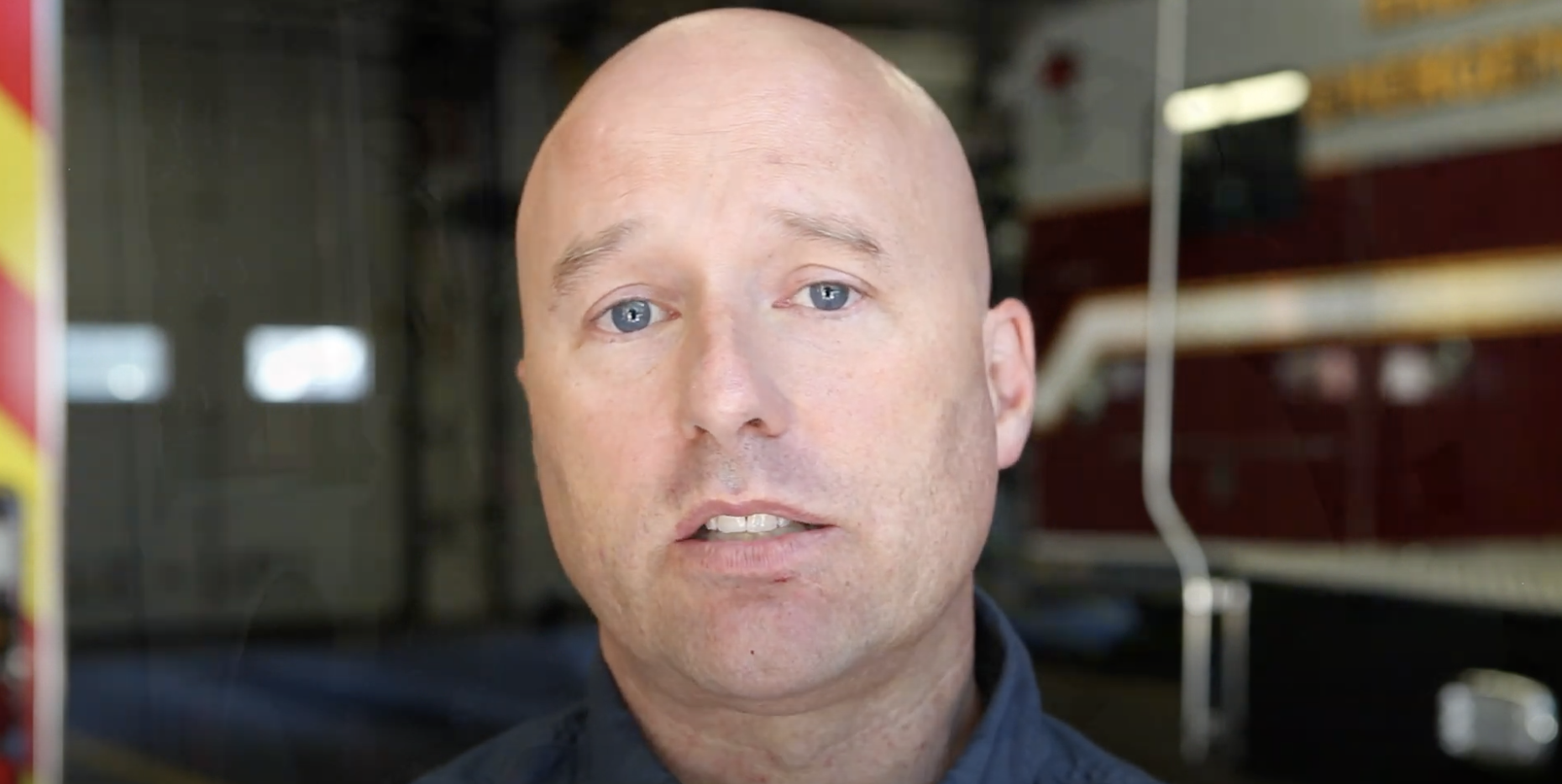 Meuser, Yackley & Rowland takes pride in the support we offer to Minnesota’s firefighters, through a variety of ways. Currently, we are involved with the creation and production of a documentary as Executive Sponsor. Working closely with two-time regional Emmy-Award winning Writer-Director, Joe Carlini, has been an honor. We look forward to the completed film and the awareness it will bring to firefighters and the battle with PTSD that so many of them live with. Look for the full feature documentary to be released in 2022.

Take a moment to watch this gripping and emotional teaser to the film, and read a statement from Director, Joe Carlini.

Silent Epidemic, is a film that needs to be made. In 2020, more firefighters died from suicide than line of duty deaths. This film will help create support, awareness, and understanding for these men and women who suffer from PTSD. I want to cover every part of this country, featuring everything from very well-known tragedies that firefighters have experienced, to situations that no one knows or talks about.

Mental health is receiving more attention than ever before. I take on films that have issues that matter. I have made 5 short films for the St. Paul Fire Foundation. Which, one of the shorts had over 25,000 hits covering this topic of PTSD with firefighters. These videos helped raise hundreds of thousands of dollars for the St. Paul Fire Foundation.

I also have become close with a retired firefighter who suffers from PTSD. I am very familiar with this issue; we need this film to show an in-depth look of the topic, and a solution to helping those who need it. The firefighter Behavioral Health Alliance estimates above 30 percent of the nation’s 1.3 million career and volunteer firefighters suffer from PTSD. Hundreds have died by suicide in the last few years.

Silent Epidemic will take an in-depth look at PTSD from every angle, throughout the country. If we can save one life, the cause of this film was well worth it. We’ll be including Firefighter Behavioral Health Alliance and IAFF to help with resourcing the different fire departments throughout the country. Have personally spoken to both, with both willing to help out. Right now, documentaries are more popular than ever before. With so many different platforms for documentaries to be seen: Netflix, Amazon Prime, Roku, IMDB TV, Tubi, and so on. On top of theatrical, streaming viewership is at an all-time high.

We would also like to show this film also at clinics for first responders that suffer from PTSD to be able to see it, and find hope and strength within the film. This film will be great for national exposure, with helping to bring light to this epidemic. We would like to include celebrities in this film who lost their home in the L.A. wildfires, including Gerard Butler, who I have connections to. Silent Epidemic will capture everyone who watches it, and will give much more awareness to your everyday person that sees it, as well as helping those who suffer.