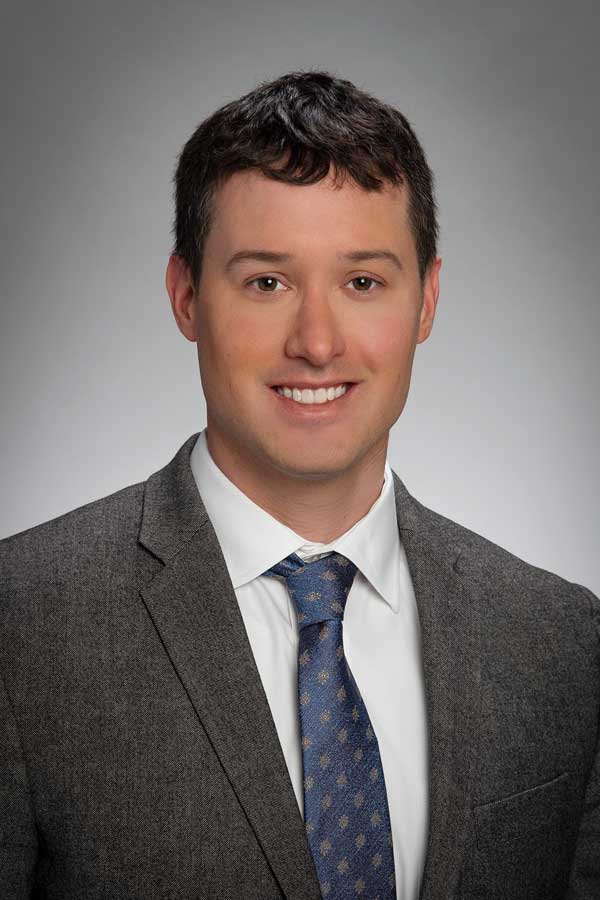 Josh brings extensive experience to his practice at Meuser, Yackley & Rowland, which focuses on workers’ compensation law, pension and disability law, and personal injury representation. Prior to joining the firm, Josh represented privately and publicly traded companies advising their corporate boards in matters concerning shareholder disputes as well as mergers and acquisitions. Josh has represented clients throughout the state and has worked for four different Minnesota District Courts.  Before his legal career began, Josh deployed to Iraq as an Infantryman in support of Operation Iraqi Freedom with the Minnesota based 34th Infantry Division “Red Bulls.”

Josh’s experience serving in Iraq solidified his commitment to support his fellow service members, especially those suffering from the effects Post Traumatic Stress Disorder. Josh volunteers his time with Wills for Heroes, a nonprofit founded in the wake of September 11th to provide estate planning documents for first responders, and the Ramsey County Veterans Court, a diversionary court that helps veterans suffering from PTSD and other issues connected to their military service.

Josh is an Adjunct Law Professor at the University of St. Thomas School of Law where he instructs law students on appellate tactics and procedures. Josh coaches the American Bar Association Moot Court Team at St. Thomas, which competes against other law schools across the nation.

Despite his firm adherence to logic and reason, Josh sincerely believes that every year will be the Vikings’ year.