As a leader in Minnesota for successfully representing first responders for work-related injuries, an expert in all areas work comp, PERA/MSRS disability, personal injury & healthcare continuation and a fierce advocate for police officers & firefighters, the attorneys at Meuser, Yackley & Rowland are often asked for interviews & statements regarding legislation & issues that are trending.

After the tragic death of George Floyd and the riots that followed, attorney Ron Meuser exposed that the Minneapolis police force was reaching crisis levels of PTSD among officers and revealed that they were representing hundreds of them for disability claims. News outlets inquired about these claims and Ron Meuser fielded multiple requests for interviews. He also delivered a press briefing where every local news station, the 2 largest newspapers in the Twin Cities and multiple national outlets attended. It is our hope that the public will begin to understand the crisis that police officers are facing and will work towards easing the burden that they’re carrying. 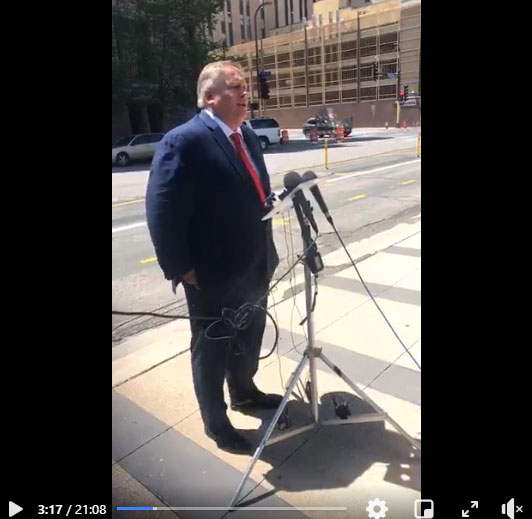 Listen to Ron Meuser chat with Scott, Stacy, and Tracy on the decrease in law enforcement population across the MPD and the importance of PTSD representation 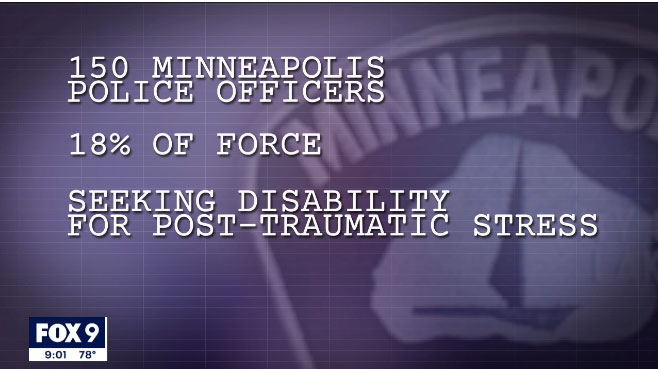 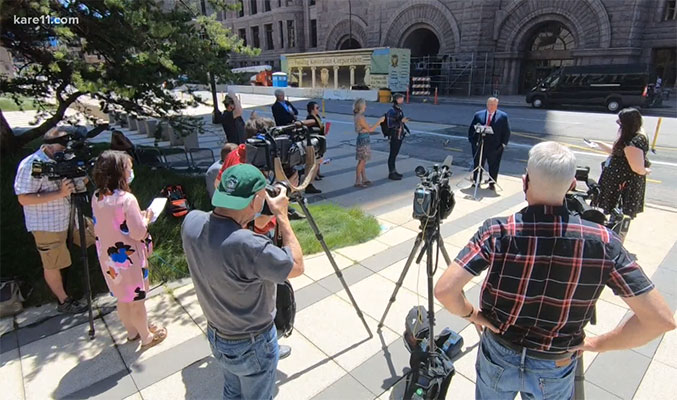 Attorney: ‘Minneapolis could have 200 fewer police within several months’ 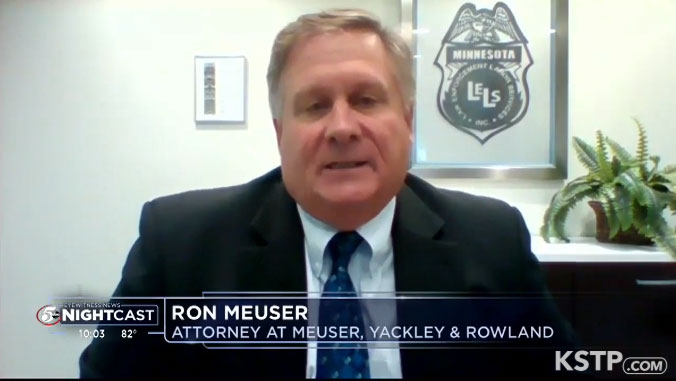 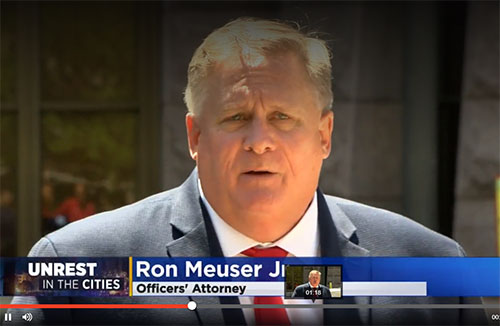 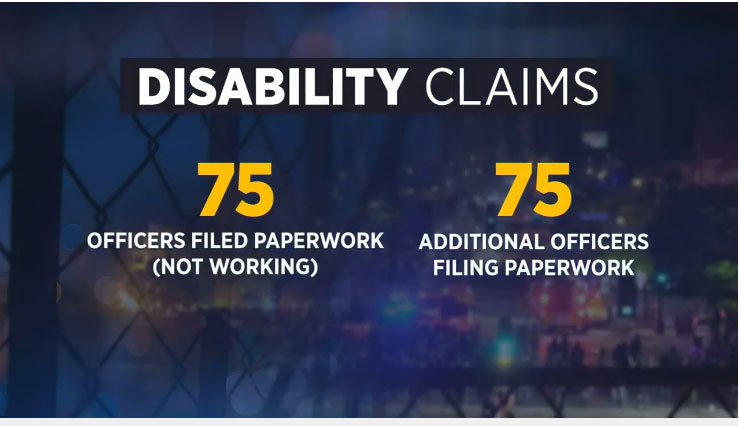 Minneapolis Officers Reportedly Suffering from PTSD Symptoms Following George Floyd Protests, Over 150 File for Disability: ‘It Is An Emotional Crisis’